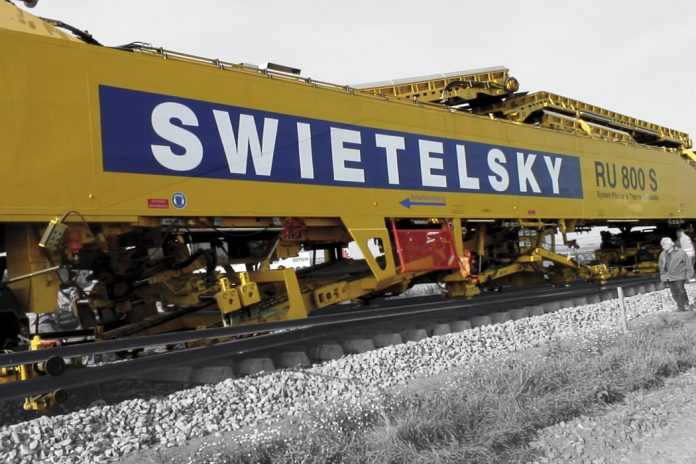 He admitted conspiracy to bribery for the former Romanian Minister of Finances Sebastian Vlădescu and former Secretary of State Constantin Dascălu. An appeal against the decision is possible. Bucharest Court magistrates sentenced Josef Hornegger to three years of probation and confiscated EUR 1,100,000. The decision comes after the Romanian Anticorruption Directorate has initiated the proceedings regarding Josef Hornegger’s admission of culpability.

The representative of Austrian company Swietelsky has been accused of conspiracy to bribery and conspiracy to influence peddling in the file in which the former Minister of Finances Sebastian Vlădescu is also investigated, together with other Romanian officials, regarding the rehabilitation of some rail sections.

Hornegger admitted having been part of the bribery dedicated to the former Romanian Minister of Finances Sebastian Vlădescu. According to the Romanian Anticorruption Directorate (DNA) he admitted conspiracy to bribery and conspiracy to influence peddling.

“In the period 2005-2014, Romanian officials or people with influence among them would have received from an Austrian company, based on prior agreements, around EUR 20 million for signing contracts and receiving money for the bills issued for rehabilitating some rail sections, as well as the payment for a residual VAT for the rehabilitation of other railway line which has already been rehabilitated by the same company. The illegal money were percentages of the value of each payment of the Romanian State and were paid gradually as the company collected the amounts representing the payment for the works carried out from the Romanian State (the Romanian Railway Infrastructure Manager, CFR SA)”, according to a DNA press release in March.

In the guilty plea, the prosecutors also say that, in 2009-2013, Josef Hornegger, the manager of the Romanian division of the Austrian company, contributed to the negotiation and payment of a 10% share of the sums his company got from CFR SA to the Romanian officials who had a say in unlocking payments or to persons who could influence them.

“Following these actions, the defendant Josef Hornegger has admitted conspiracy to bribery for some officials of the Romanian ministries of Finances and Transport, as follows:

-EUR 1,114,000 were granted to the defendant Dascălu Constantin so that he, as Secretary of State of the Romanian Ministry of Transport, would ensure, on the one hand, the necessary financing to pay the bills for the works carried out on Bucharest-Constanta rail section and, one the other hand, the necessary financing to pay the residual VAT for works carried out on Bucharest-Campina rail section.

-EUR 65,000 were granted to the former Romanian Minister of Finances Sebastian Vlădescu for the same purposes

-EUR 2,117,000 were granted to defendant Sebastian Vlădescu who should have used the influence he claimed to have on the Romanian Minister of Transport to determine him to ensure the necessary financing in order to pay the bills for works carried out on Bucharest-Constanta rail section”, DNA states.

However, it must be mentioned that the bribery has not been paid by Josef Hornegger, but by Swietelsky Austria in the bank accounts of the Romanian officials mentioned above. Investigation continues in Austria too, where Swietelsky is investigated by Austrian authorities for the acts committed.

A new gift for the Austrian company from the Romanian State

Even if it was proved that Swietelsky bribed the Romanian officials, the Austrian company received another “bonus” from the State last summer.

This was despite the fact that the consortium was on the third position in the tender, its offer exceeding that of the first ranked bidder by EUR 40 million.